Vlaanderen
OVAM Toon navigatie menu
Contacteer ons
To improve the user experience on this site we use cookies.

I agree I disagree

‘Gent en Garde’ is an interactive forum organised by the City of Ghent for all the city’s residents, known as ‘stroppendragers’, who are interested in joining the fight for tasty, local and sustainable food.

The City and the stroppendragers are looking to score victories throughout the food chain; from production, processing and distribution, to consumption and waste management.

At the moment, there is a whole range of initiatives around sustainable food and urban agriculture, such as farm sales, food teams, vegetable subscriptions and farmers’ markets, Thursday Veggie Day, fair trade campaigns, social restaurants, and allotments. With Gent en Garde, the City of Ghent wants to both strengthen and broaden similar initiatives and launch new, innovative pilot projects.

With the following five goals, we’re well armed to achieve the overall victory.

The local producer can sell their products locally and directly to the customer, and the producer and consumer establish contacts. This gives the consumer a better idea about the origin of the food.

The City of Ghent wants to get farmers, residents and users to participate in sustainable urban agriculture, and get consumers to consume more sustainably. Examples include local, seasonal products, organic and vegetarian options, and fair trade.

Food connects people across all ages and backgrounds, so it’s a powerful theme to bring people together in the circular economy. Food initiatives can improve social cohesion and employment.

One third of the food produced still ends up in landfill at the moment, such as vegetables with a less than perfect appearance. Ghent wants to reduce the amount of food waste by finding a market for food surpluses, and giving residents tips on awareness when shopping, the best way to store food, and processing.

If food does end up as waste, it can still be used intelligently. Solutions include making compost from vegetable, fruit and garden waste, or having food waste collected separately for processing. 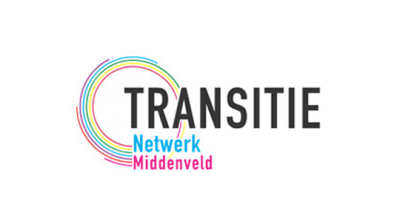 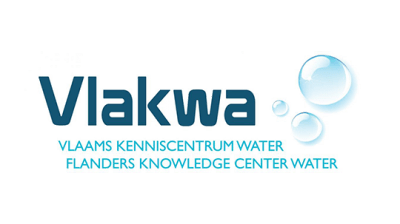 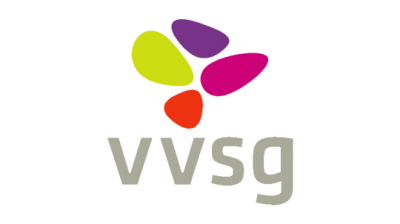 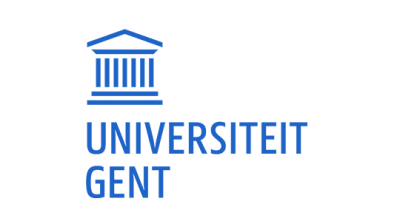 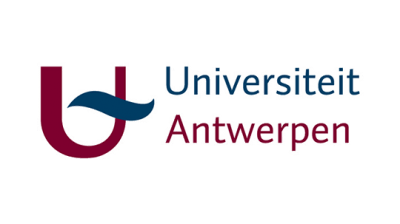 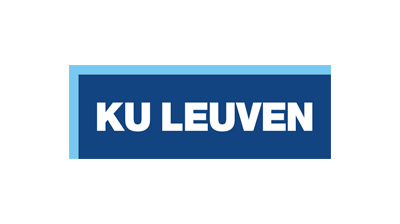 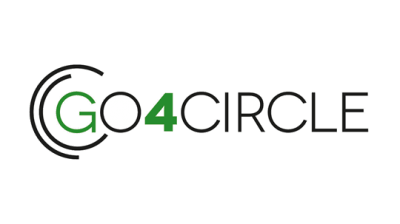 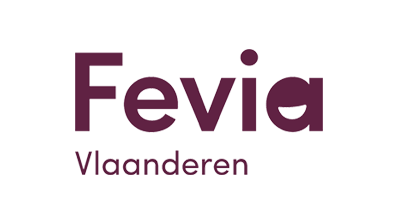 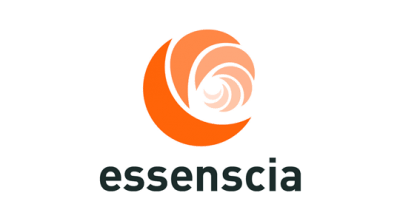 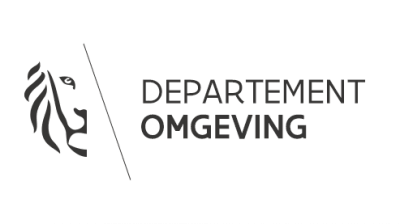 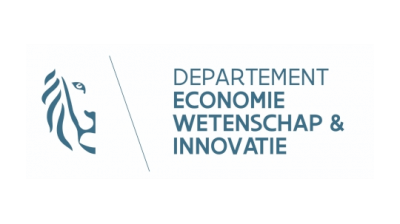 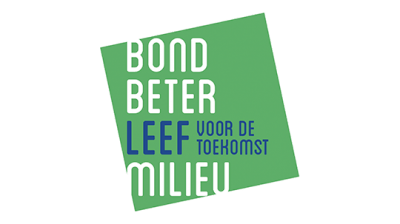 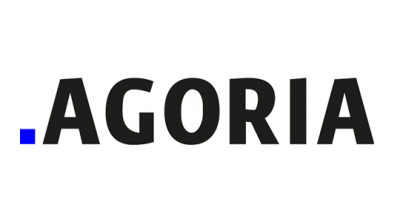 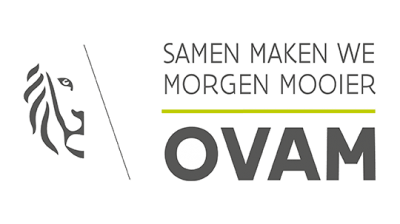 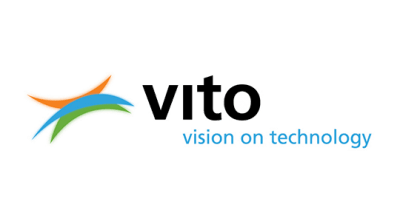